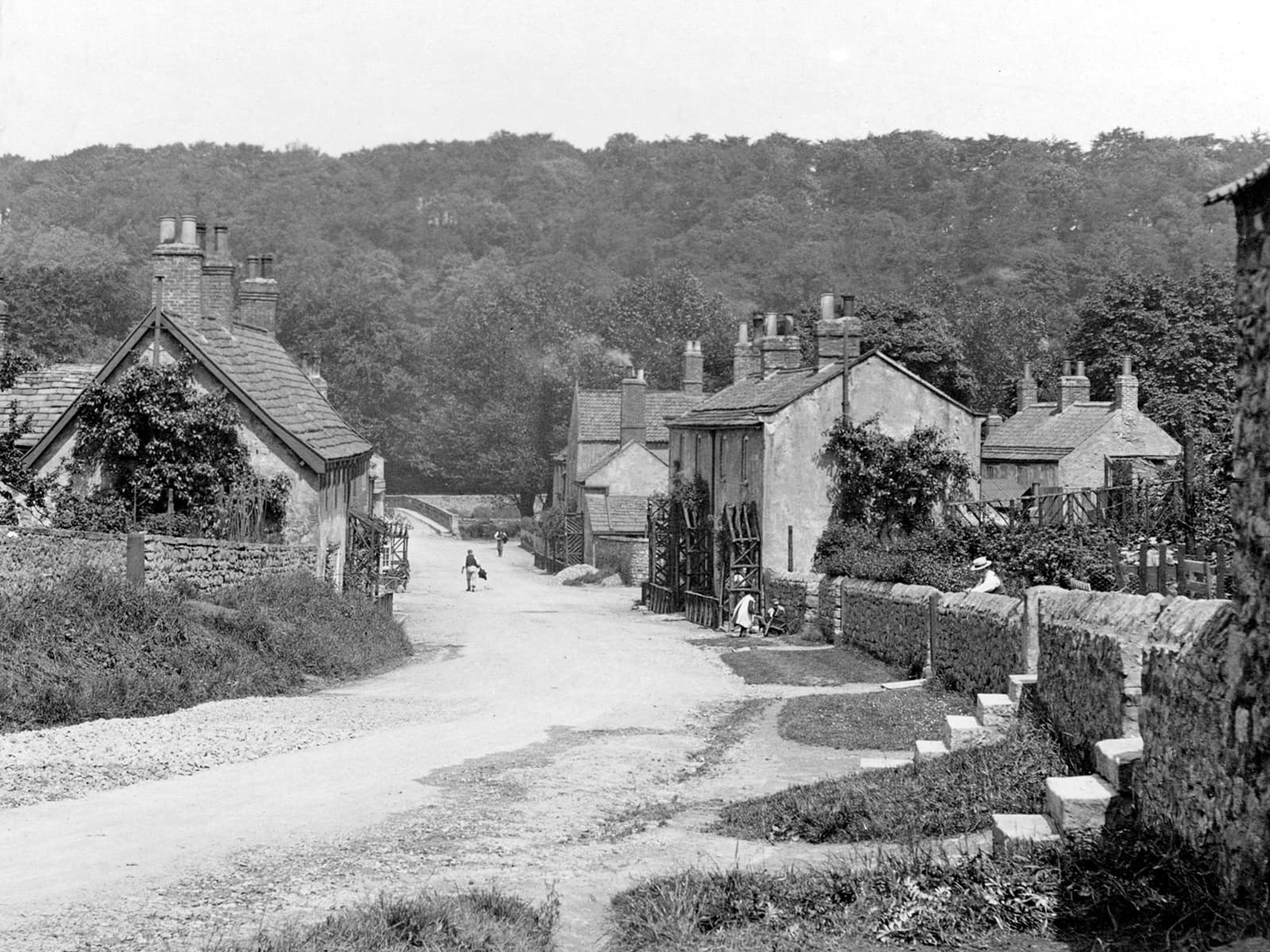 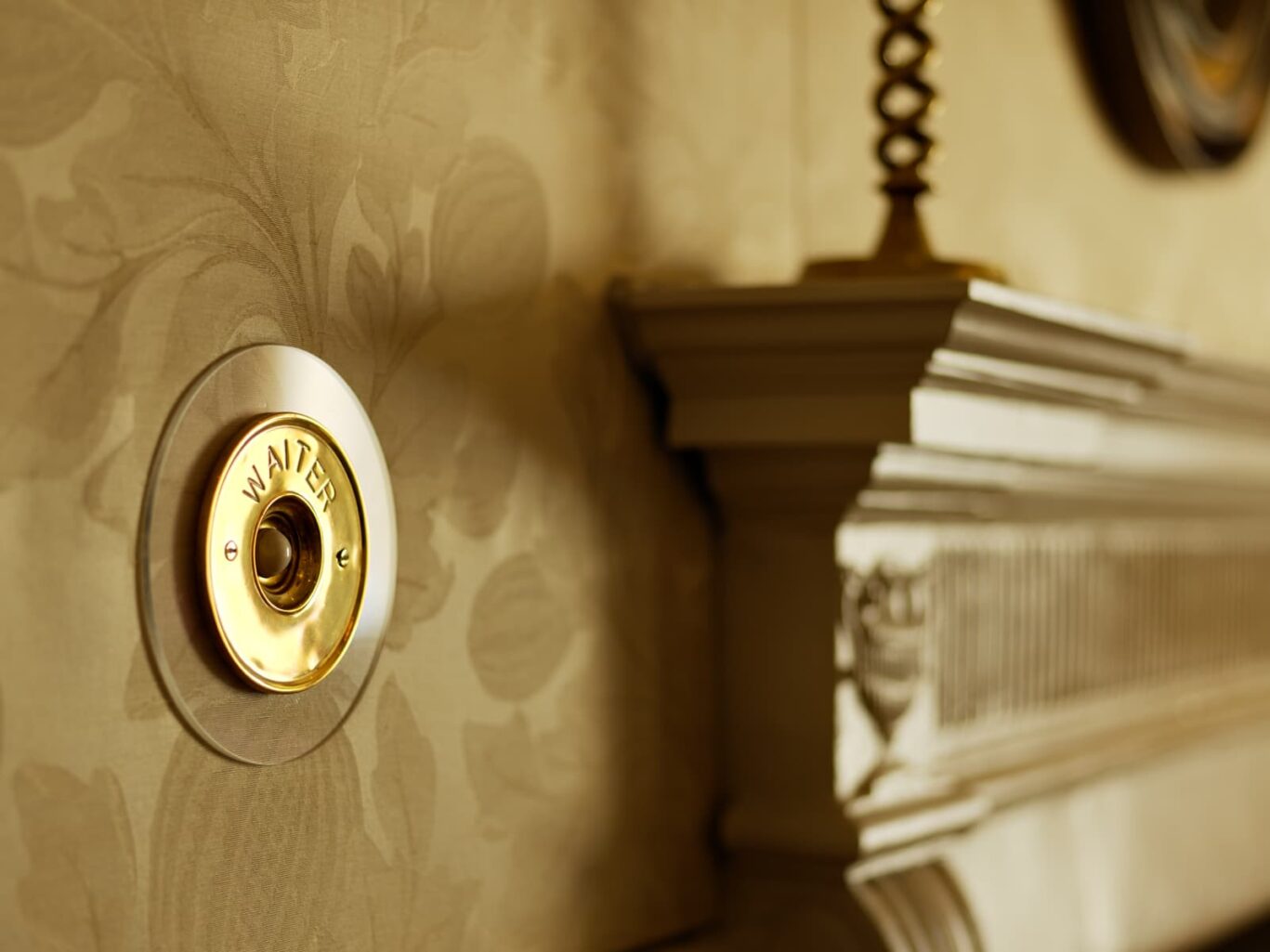 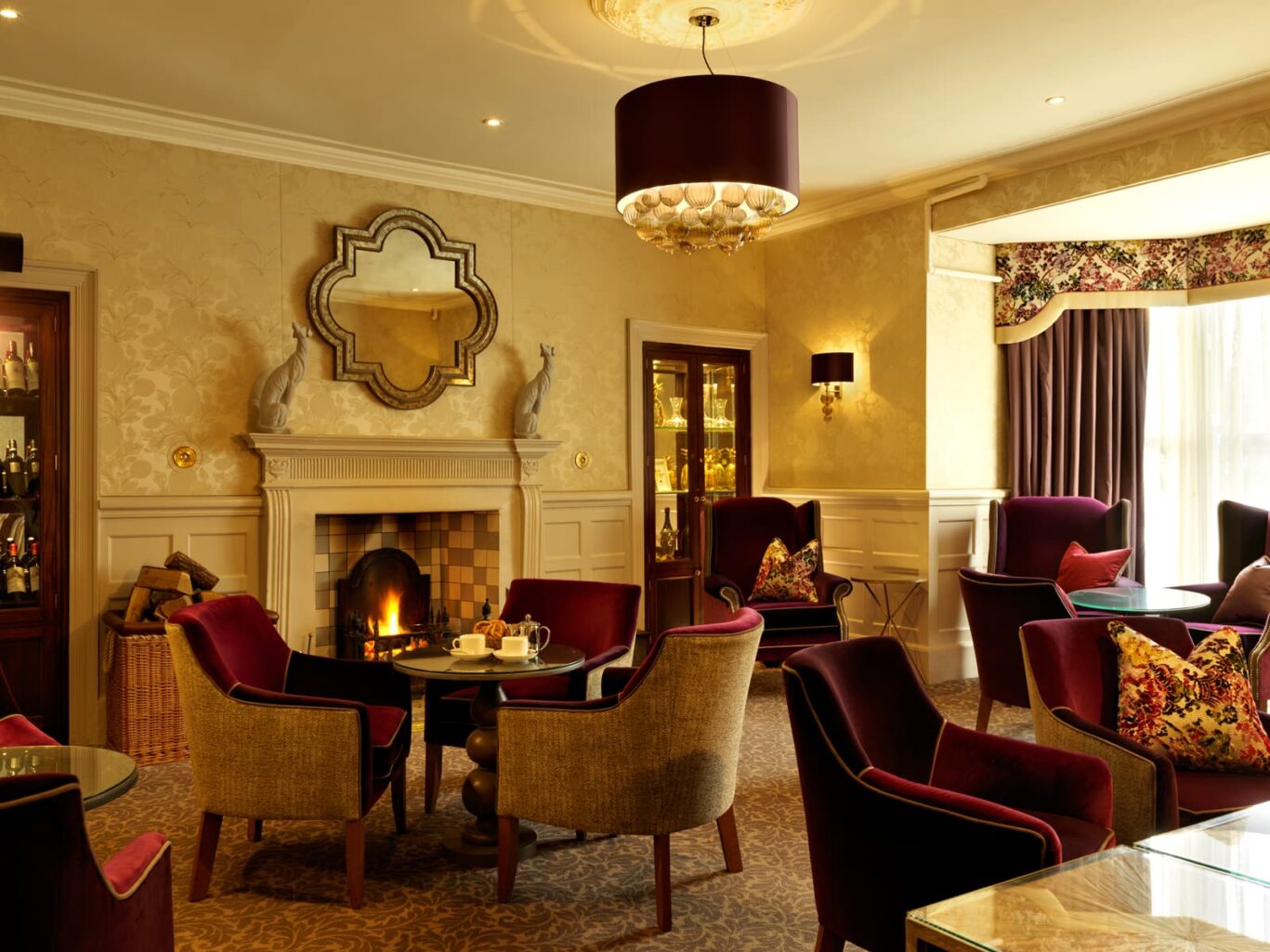 Fronted by the old A1 road, (now The Great North Road) Wentbridge House was formerly the home of the Leatham Family, whose daughter, Lorna, married Sir Alvary Gascoigne, one time British Ambassador to Russia.

It was later the home of Colonel George Lyon, MC, MBE of Harkers Shipbuilders, Knottingley. During the Second World War, the house was used as the local headquarters of the British Army.

In 1955, Wentbridge House was purchased by Mr. Edward T. Robinson, Jeweller of Sunderland and Doncaster, with a view to its conversion into a hotel. In 1960, with the assistance of his wife and a professional team of staff, this ambition was achieved and an excellent reputation for the hotel commenced to become established. Following the death of Mr. Robinson in 1967, the business was continued by his widow, later to become Mrs. K. C. Dupuy.

Wentbridge House was sold to the Select Group of hotels in 1987 and subsequently purchased by the current owners, the Page family in 1993. It has been the intention, since this time, to maintain and build upon the superb reputation of Wentbridge House. The hotel now has 41 individually designed and decorated bedrooms, 2 AA Rosette dining, stylish and contemporary Brasserie and elegant function rooms for up to 130 guests.

The Fleur de Lys is an intimate and elegant Restaurant, beautifully designed to create a unique dining experience.

Afternoon Tea is served from 2pm Monday to Saturday and from 3pm on Sundays.

Dinner is served from 7pm until 9.30pm Wednesday to Saturday.

Sunday Lunch is served from 12noon until 2.30pm.

The Wentbridge Brasserie has a vibrant and buzzy atmosphere, combined with friendly service.

Lunch is served from 12noon until 2.30pm Monday to Friday.

The Brasserie is open for all day dining Saturdays and Sundays from 12noon until 9.30pm.

We use cookies on our website to give you the most relevant experience by remembering your preferences and repeat visits. By clicking “Accept All”, you consent to the use of ALL the cookies. However, you may visit "Cookie Settings" to provide a controlled consent.
Cookie SettingsAccept All
Manage consent

This website uses cookies to improve your experience while you navigate through the website. Out of these, the cookies that are categorized as necessary are stored on your browser as they are essential for the working of basic functionalities of the website. We also use third-party cookies that help us analyze and understand how you use this website. These cookies will be stored in your browser only with your consent. You also have the option to opt-out of these cookies. But opting out of some of these cookies may affect your browsing experience.
Necessary Always Enabled
Necessary cookies are absolutely essential for the website to function properly. These cookies ensure basic functionalities and security features of the website, anonymously.
Functional
Functional cookies help to perform certain functionalities like sharing the content of the website on social media platforms, collect feedbacks, and other third-party features.
Performance
Performance cookies are used to understand and analyze the key performance indexes of the website which helps in delivering a better user experience for the visitors.
Analytics
Analytical cookies are used to understand how visitors interact with the website. These cookies help provide information on metrics the number of visitors, bounce rate, traffic source, etc.
Advertisement
Advertisement cookies are used to provide visitors with relevant ads and marketing campaigns. These cookies track visitors across websites and collect information to provide customized ads.
Others
Other uncategorized cookies are those that are being analyzed and have not been classified into a category as yet.
SAVE & ACCEPT
Powered by